In this session you will discover the role that medical professionals played in the First World War and explore how many of the innovations of the time have impacted on medicine today.

Virtual Tour of the Arboretum

You have a short film to watch. This will take you to look at some of the memorials at the Arboretum which remember those who have served in a medical capacity in the British Armed Forces. The memorials you will visit are: 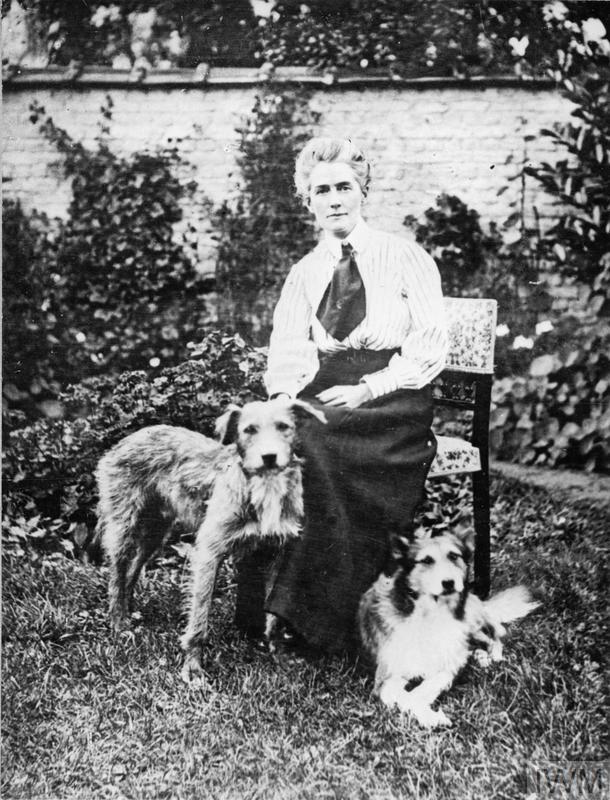 The First World War, also known as the Great War, involved countries from across the world. The war involved two sides, the Allies (Britain, France, Russia Italy, the United States of America, Commonwealth countries and many others) and the Central Powers (Germany, Austria-Hungary, Turkey, and Bulgaria.)

After years of brutal fighting, the war ended 11 November 1918 with the signing of an armistice agreement between Britain, France, and Germany. We remember this date every year, it is called Armistice Day. Many people buy poppies to remember this day. 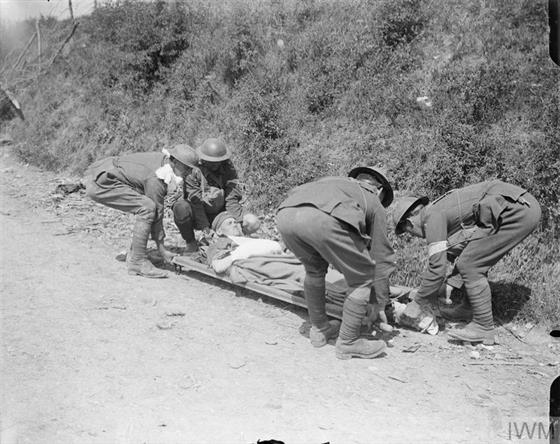 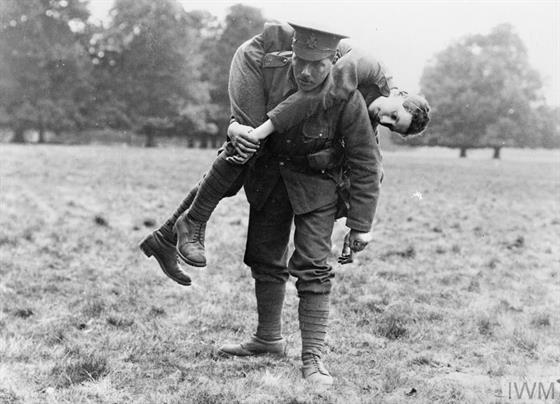 The First World War changed many things, including how people who were ill or injured were treated and cared for.

Many people were injured in battle and the introduction of trench warfare led to other illnesses, such as trench foot. Areas were set up close on the front line and new hospitals set up on the Home Front to treat those who had been wounded. New methods and techniques had to be invented to treat those who were injured. Meanwhile, some inventions that were not intended to be used in medicine have since been adopted by the medical profession.

The war also prompted a shift in who practiced medicine and women played a huge role in treating those who were sick or injured. At the beginning of the war, there were not enough trained nurses, so women volunteered as part of the Voluntary Aid Detachment (VAD). In the summer of 1914, around 50,000 women had volunteered. Although they were not allowed to fight on the front line, many women were very close to it when they were nursing injured soldiers.

The changes brought about in the First World War have had a lasting impact and have shaped the practice of medicine today.

Elsie Inglis: A female Scottish doctor on the front line

Elsie Inglis was born in 1864 in pre-partition India but was from Edinburgh. She was among the first women to qualify as a doctor in Scotland and set up a pioneering maternity hospital in Edinburgh. When the war broke out in 1914, she wrote to War Office offering her services and was told: “My good lady, go home and sit still.”

But Elsie did not sit still. Instead, she instigated the Scottish Women’s Hospitals which allowed female medical professionals, who were not allowed in the Royal Army Medical Corps, to serve their country. Over the course of the war, the Scottish Women’s Hospitals recruited more than 1,500 women and sent 14 medical units to treat thousands in France, Serbia, Corsica, Salonika, Romania, Russia and Malta.

Elsie and her team saved the lives of many soldiers on the front line and proved that women could provide the same level of medical care that men could. 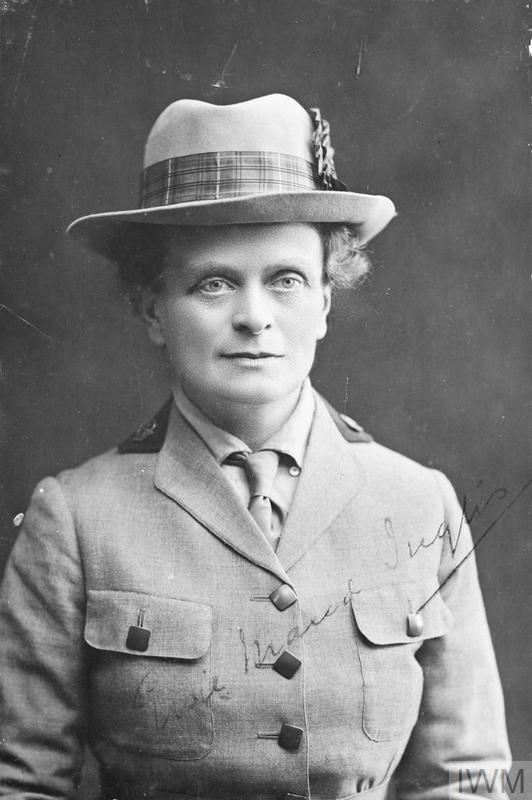 Once in Serbia, after a German shell burst overhead, Elsie told a colleague:

“We are having some experiences, aren’t we?”

Today, medical professionals are facing different challenges as they care for people who have contracted Covid-19.

Think about the experience of medical professionals serving in the First World War and today. Are there any similarities or differences in what each group has been through?


Indian Army Hospitals were set up on the south coast of Britain to care for approximately 16,000 Indian soldiers who had been injured in battle. The Brighton Pavilion was converted into a hospital for Indian soldiers between 1914 and 1916.

Although Kasturba Gandhi and her husband Mohandas are better known for their political work, they also volunteered as auxiliary hospital workers in the First World War. Kasturba worked in Indian Army hospitals on the south coast where she cared for Indian soldiers who had been injured.


The hospitals were designed with the patients’ religious beliefs and caste sensitivities in mind. Daya Ram Thaper, a fellow volunteer, recalled that Kasturba was always sensitive to the beliefs of her patients while she cared for them.

What experiences have you been through? What are your surroundings like? Who is looking after you? Well done! You have completed your first Medicine in the First World War session.