The National Memorial Arboretum is open freely to all, year-round from 10am-5pm (closes at 4pm from 15 Nov), every day except Christmas Day.

Entry to the Arboretum is free, but for everyone's comfort we are limiting the numbers onsite. We recommend pre-booking your visit to guarantee entry. You can check our latest availability and book online using the link below.

Visitors are advised that the Coffee Shop is currently closed. Our Restaurant is open from 10am - 5pm.
Pre-book your visit

The Arboretum is a living growing tribute which contains more than 25,000 trees.

All of the native tree species found in the United Kingdom can be found at the Arboretum, including a number of disease-resistant Elms. 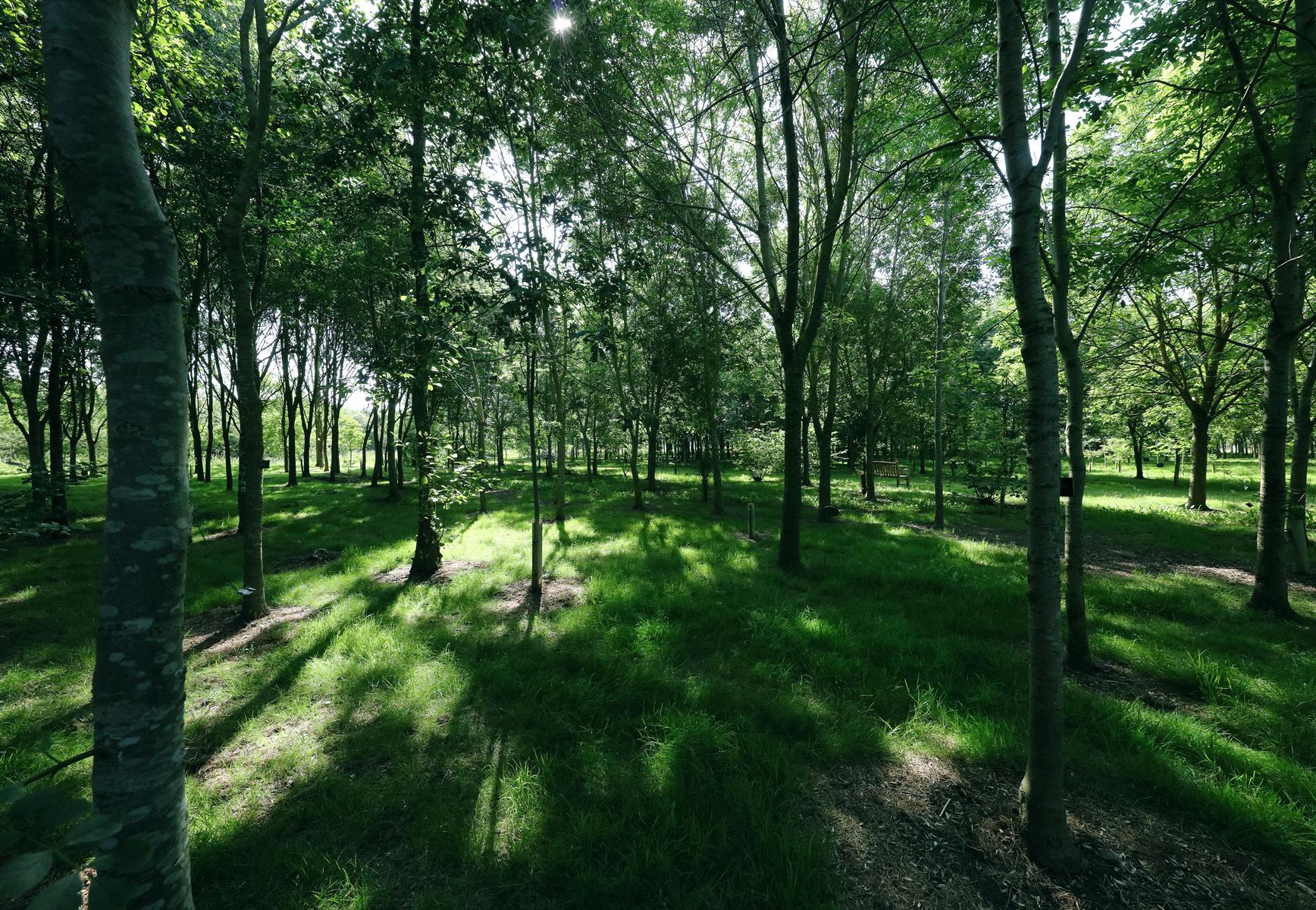 The first trees were planted at the Arboretum in 1997, they were funded using a grant from the National Forest. Many of the trees planted in our woodlands were selected due to their symbolic properties. Amongst many others you will see the following trees in our ground:

Owing to their association with London, this tree was selected to be planted along the Mall, the avenue for the Guards, which consists of plane trees alternating with cherry trees. You will also find London Plane Trees on The Beat.

You’ll find hornbeam trees in a number of locations at the Arboretum including in the Western Front Woodland. The only tree left in Delville Wood in the Somme area after the destruction caused be the shelling and fighting was a hornbeam tree.

We have many different species of oak at the Arboretum, particularly in our naval areas due to their association with shipbuilding in years gone by. The Merchant Navy Convoy area consists entirely of so-called common oak.

In the BLESMA Garden you’ll find a varieties of fruit tree including apples.

Along with London Plane trees you will also see Horse Chestnut trees along The Beat. They were chosen because the fist truncheons were made from this very durable wood.

We have many specimen trees in our grounds. In the Far East Area for example you’ll find trees from China, Korea, Japan and Iran. 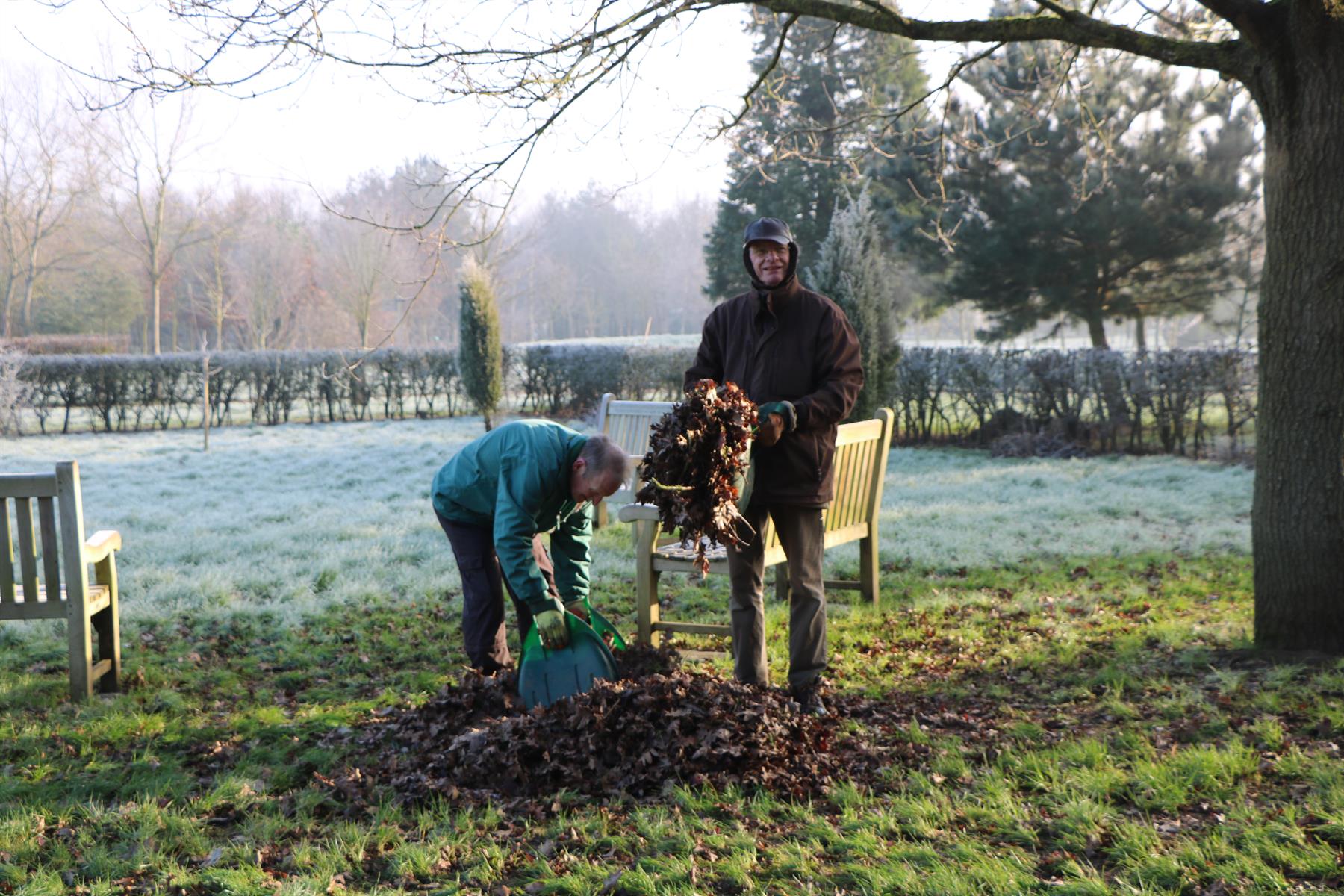 Our trees and grounds are looked after by our dedicated Estates team who work throughout the seasons to ensure they look their best. 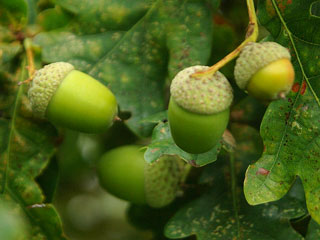 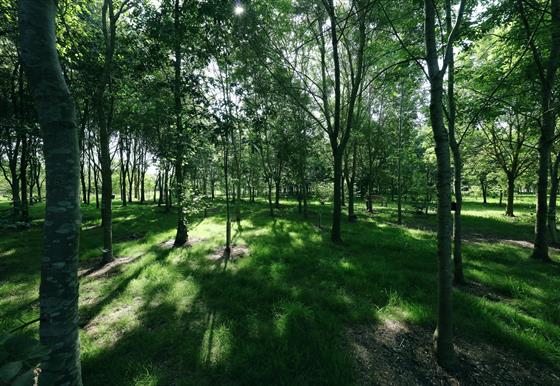 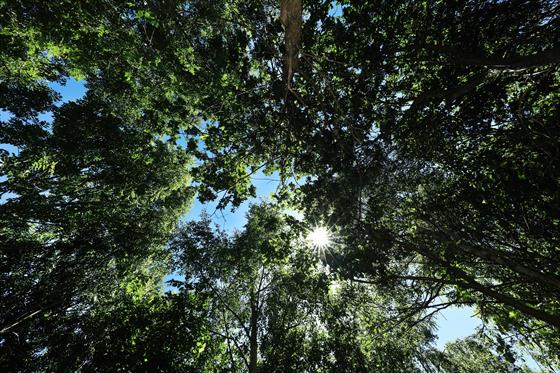 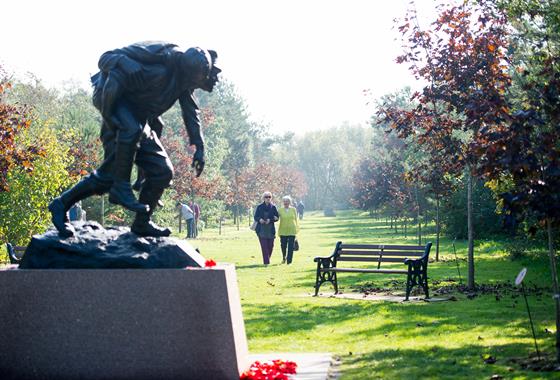