The Nation’s year-round place to remember is now home to 400 memorials commemorating the service and sacrifice made by the Armed Forces, emergency services and community and voluntary groups.

On 14 October, the 400th memorial was dedicated at the National Memorial Arboretum, in Staffordshire, the Nation’s year-round place to remember. The Navy, Army and Air Force Institutes (NAAFI) Memorial honours the courage and sacrifice of the 550 members killed while supporting the Armed Forces during the Second World War.

For over a century, NAAFI has provided the “comforts of home” to Armed Forces personnel and their families at Ministry of Defence Bases abroad and in the UK, as well as operating canteen services aboard Royal Navy ships. NAAFI employee numbers peaked at 110,000 during the Second World War, servicing a network of almost 10,000 outlets around the globe. A smaller but dynamic and agile team of NAAFI personnel continue to offer a broad range of services, supporting the Armed Forces wherever they operate, following their maxim of “serving the services”. 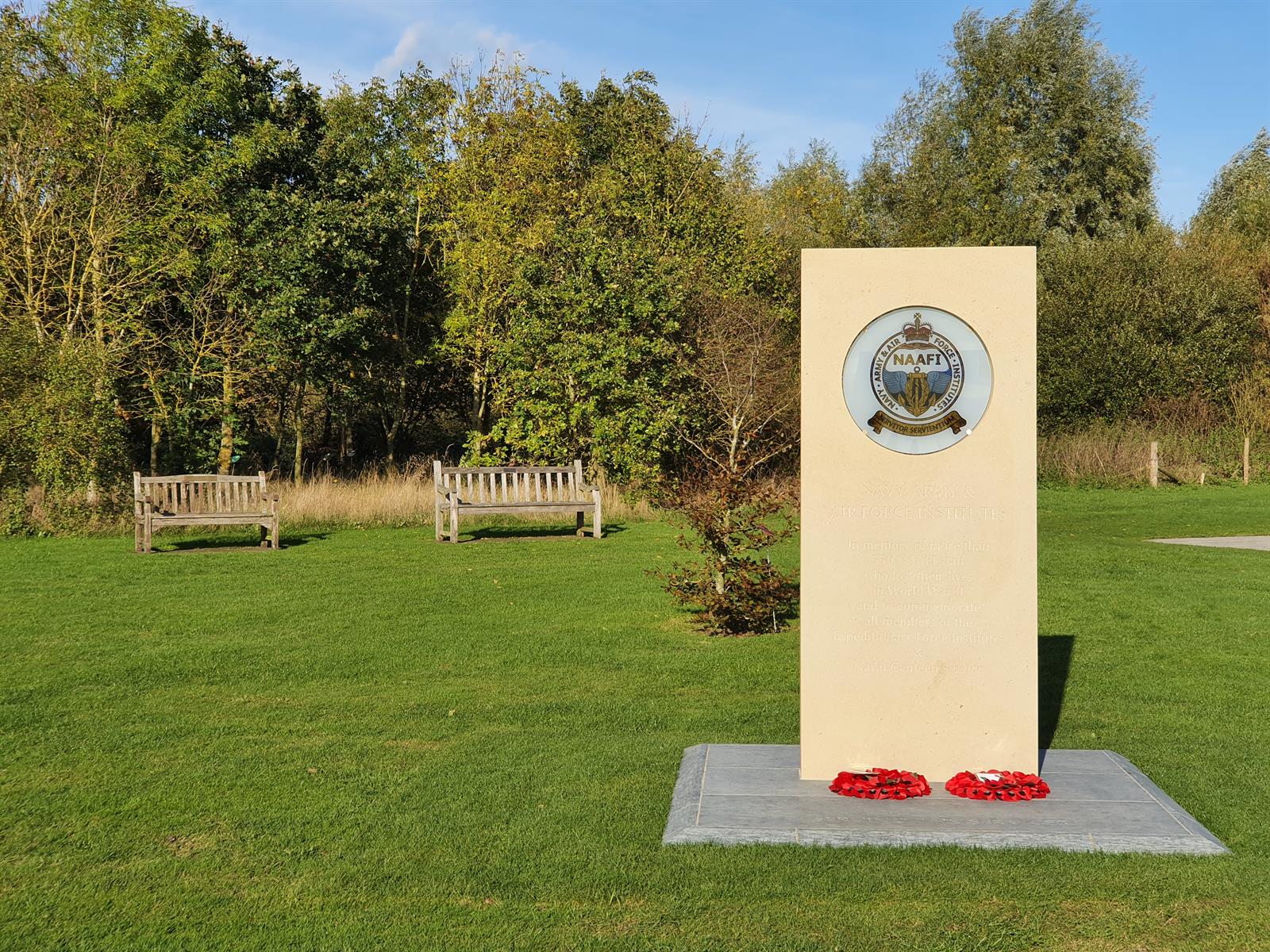 The 400 memorials within the Arboretum are incredibly diverse, dedicated to members of the emergency services and community and voluntary groups, in addition to the Armed Forces. Graeme Mitcheson, the sculptor who designed and built the NAAFI memorial, was also the creative force behind several other tributes around the site, including the Naval Services Memorial, Bevin Boys Memorial and the National Memorial to Scouting. This milestone has been passed as the Arboretum commemorates 20 years since it opened to the public in 2001.

“Over the past twenty years the National Memorial Arboretum has established itself in the public’s consciousness as the Nation’s year-round place to remember,” said Philippa Rawlinson, Managing Director of the National Memorial Arboretum. “The 400th memorial is a significant milestone as we continue to work to deliver our ambitious vision for modern Remembrance, adopting and advocating for sustainable practices, nurturing a space that is inclusive and accessible to all and continuing to develop new ways for people to engage with Remembrance.” 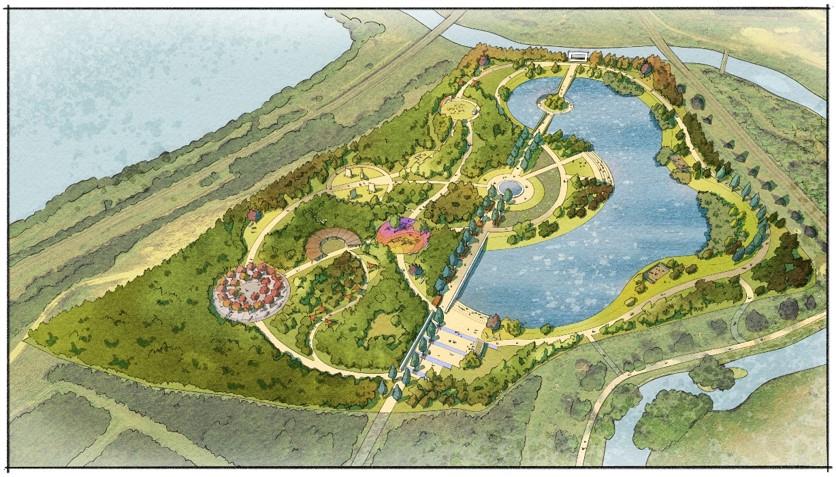 Earlier this year, the 150-acre garden and woodland site announced an ambitious vision for modern Remembrance, making a series of pledges and announcing plans for a new memorial woodland in memory of those who have lost their lives as a result of the pandemic.

“We will continue to evolve and ensure that we meet the needs of future generations, recognising changes in our culture while respecting heartfelt traditions.” said Rawlinson. “The memorial woodland announced earlier this year will be a new 25-acre network of Remembrance spaces and wildlife habitats, featuring symbolic planting, sculptures and an expansive lake. This new inspirational landscape will be a place where people can reconnect, remember and forge new memories together.”