This year is significant for Her Majesty The Queen and her Commonwealth.

Commemorating the Queen’s Platinum Jubilee and celebrating the Birmingham 2022 Commonwealth Games, this exhibition explores the Queen's role as Head of the Commonwealth and the symbolic leader of a group of nations and territories which make up a third of the world’s population.

What is The Commonwealth?

The Commonwealth is a voluntary association of 54 independent and equal countries, with roots dating back to the British Empire.

It is often described as a 'family' of nations, who are all working towards shared goals of prosperity, democracy and peace. 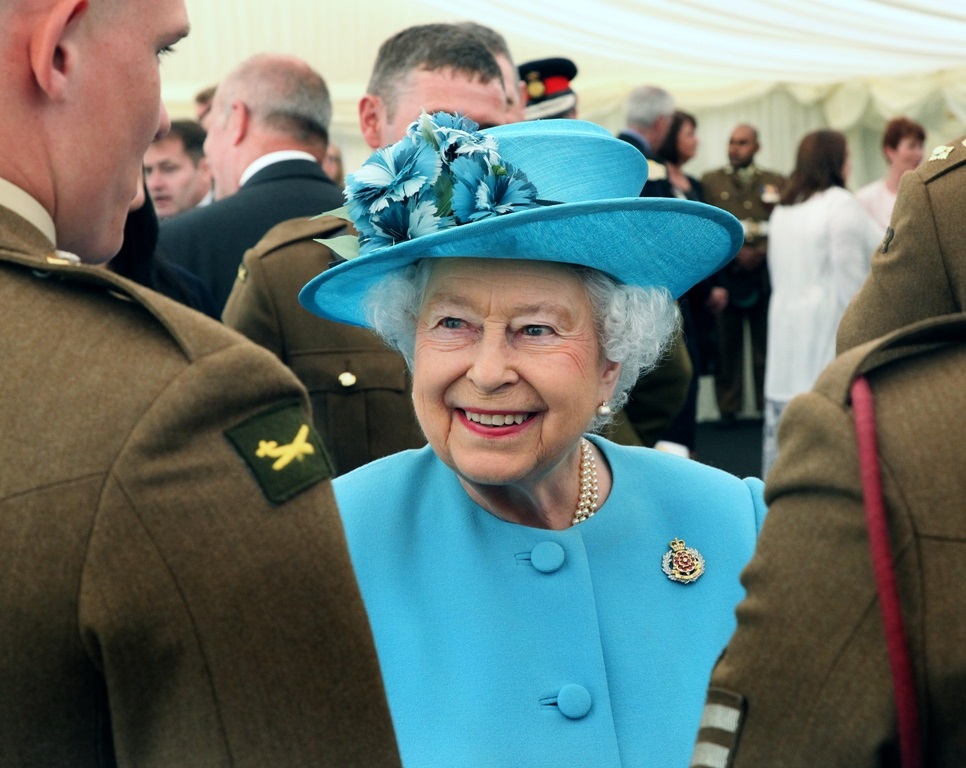 Her Majesty The Queen

Queen Elizabeth II is the Head of the Commonwealth. While this role carries no power to govern any of the nations, it holds symbolic significance which unifies each of the member states. The Queen is also the recognised head of state of 14 Commonwealth member states known as Commonwealth realms, which include Australia and New Zealand.